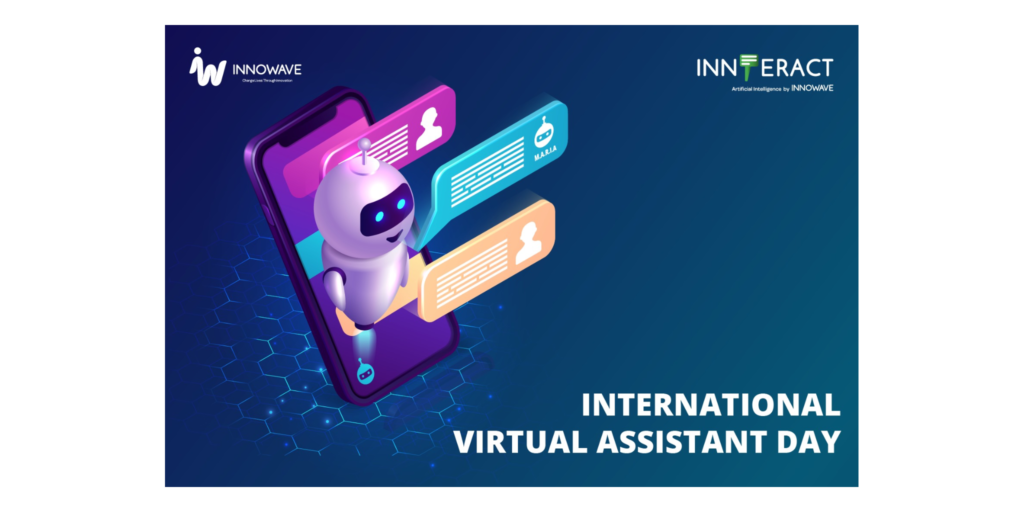 Chatbots are not new. We know about them and we are using them at least since the 90’s. And they are using us. Whether dialing for a service and being guided to a mysterious flow of numbers … press 2 for English, press 9 for French… or playing with a Tamagotchi or a Furby, machines early on started to have the capacity – mostly in very simple but smart way – to interact with users. The algorithms behind the conversation module usually followed a simple sequence: One action from the user and one reaction from the chatbot.

Let me explain my comment “they are using us”. At least two national elections were widely reported to have been influenced by chatbots via social media through the spread of news, articles, mentions, likes, comments, movements. The process behind it was the creation of multiple Facebook accounts (just to give a Social Network example) then using chatbots to post, reply and like to influence the sub-conscious and conscious minds of millions of people with a distorted or totally wrong vision of reality. During the election’s day, we were the bots on the queue to vote.

Nowadays, most of the chatbots that we commonly  innteract with, can identify the intentions and key words from what we say (voice or text) and, based on that, can react, answer and perform actions. Relentlessly, 24×7 and in massively parallel mode. It’s hard to compete with that, I know.

Artificial Intelligence is having a huge impact on the evolution of chatbots and is playing the most relevant part in the transformation from IVR and Tamagotchi to smart chatbots capable to support you in multiple ways and channels. This is becoming even more exciting (or scary), with deep learning, computer vision, emotion API, multi-language translation and cognitive search. The next generation of chatbots, can understand you, see you, recognize the quality of the conversation being held, identify changes in your mood or your reactions as accurately as your mom. Finally, with that information in mind (memory), a chatbot can react. Or even better, can act.

Is this a threat? Like a hammer or nuclear power, the bigger risk is on how it is being used and the purpose behind.

This is the time before the new times (after COVID-19) and digital transformation is now in hypersonic mode. The next generation of chatbots, now being uploaded, can help us to decrease human interaction when not needed, can multiply to the infinite (virtually) the capacity to support and attend everybody, and can perform automated decisions based on a much bigger and clear reality perception.

Now, let’s get back to work. I am recruiting for a position to host our guests at the office reception. Our candidate can speak 5 different languages, has an outstanding memory and sensibility, and can be very kind and proficient. Her name is M.a.r.i.a.

Cybersecurity – a question of Trust and Skills
June 16, 2020

How to keep your mental balance away from a burnout
May 25, 2020

UK lockdown an InnoWaver’s perspective
April 7, 2020
Go to Top
Hi! How can I help?